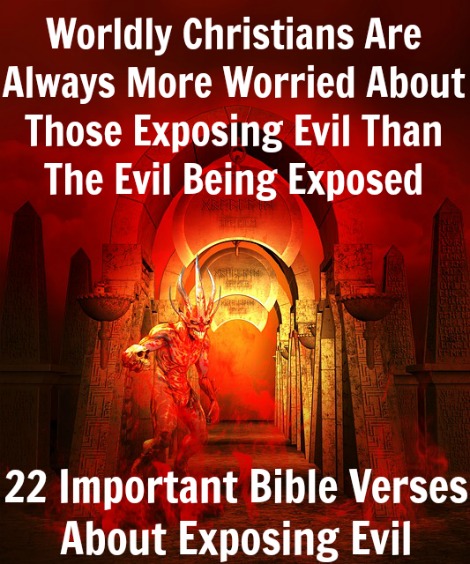 Next: Bible Verses About Christmas